Sponge filters are a popular internal filtration option for most freshwater aquariums. They are inexpensive, easy to use and provide an excellent environment for beneficial bacteria to colonize.

This article explains how to cycle an aquarium with a sponge filter.

Can you cycle an aquarium with a sponge filter?

A sponge filter is an excellent tool for establishing a nitrogen cycle in a freshwater aquarium. The porous sponge material provides a large surface area for beneficial aerobic bacteria to colonize.

How long does it take to cycle a tank with a sponge filter?

It takes approximately 5-6 weeks to colonize enough bacteria in a sponge filter to completely eliminate ammonia and nitrite from an aquarium. Although a sponge provides surface area for bacteria to grow, it won’t significantly increase the time it takes to fully cycle your tank.

How do you grow bacteria in a sponge filter?

You must provide your aquarium with a source of ammonia in order for the beneficial nitrosomonas and nitrobacter to colonize in your sponge filter. Some fishkeepers will ghost feed their tank by sprinkling fish food into their tank. You can also buy a container of powdered pure ammonia or add an active planted substrate, such as Fluval Stratum or organic soil.

We tried the ghost feeding method where we sprinkled fish food into a tank each day for a couple weeks. We found that it took a lot more fish food than we realized to increase the ammonia levels at all.

The result was a tank littered with decaying fish food debris. We would not recommend this approach.

The second method we tried was using a source of pure ammonia. Some fishkeepers buy pure ammonia from a department store. It’s important that it’s pure ammonia with no other added chemicals.

First of all, you want to cycle your tank without any fish. The ammonia and nitrite are toxic to your fish. If you currently have fish in your tank then you need to do a fish-in cycle, which is a bit different and requires a product like Seachem Prime to detoxify your tank’s ammonia.

With the pure ammonia method, we dosed the powdered ammonium chloride based on the packages instructions until the tank measured 1.0ppm ammonia. We did this using an API Freshwater Master Test Kit.

If your ammonia or nitrite get above about 5ppm then your beneficial bacteria may stop colonizing or may die altogether as it will create an anoxic environment that they cannot survive in.

The reason we don’t dose ammonia above 1.0ppm is because it will eventually convert into nitrite concentrations that are close to or above 5ppm. So dosing something like 2.0ppm ammonia will likely cause your nitrite to spike too high before you realize it.

Measure your ammonia and nitrite every day or every other day.

If your ammonia reaches 0ppm then redose up to 1.0ppm. If your nitrite exceeds 5.0ppm then do a water change (or possible more than one) until it measures below 5.0ppm again.

Aquasoils and other active substrates, such as organic soil, contain nutrients to benefit plant growth. But they also often contain ammonia, which you can use to establish a biological filter in your sponge filter.

Many of these active substrates will continue to leech ammonia into the water column over the course of a few weeks. This is often enough to start your bacteria colony. You can start slowly adding fish once your ammonia and nitrite levels read 0ppm.

Adding too many fish at once may create too much waste for your bio filter to handle. It’s best to slowly introduce fish to build up your bio filter.

How to speed up your nitrogen cycling process

You can shorten your nitrogen cycle from 5-6 weeks to 2-4 weeks by using bottled bacteria starters. Seachem Stability, API Quick Start and Nutrafin Cycle are a few store-bought products that contain beneficial bacteria or bacteria spores. Some local specialty fish stores culture their own beneficial bacteria as well.

There is debate among fishkeepers whether or not these products can effectively cycle an aquarium.

We had mixed success using Seachem Stability. Our local fish store sold its own bacteria starter that worked more consistently. We hypothesize that this locally cultured bacteria is fresher and more likely to be alive than other store-bought brands that often sit on the shelf for months at a time.

These bacteria starters never allowed us to instantly cycle our tanks though. It merely shortened the cycling period by a couple weeks, which is still useful.

How to instantly cycle your tank with a seeded sponge filter

The only way to instantly cycle your tank is by seeding it with beneficial bacteria from another aquarium. Sponge filters are one of the best ways to seed a new aquarium because they contain a dense concentration of bacteria. They’re also easy to move from one tank to another.

You can buy 2-pronged sponge filters with replaceable sponges. What you can do is take one of these sponges and move it into a new aquarium. That way your donor aquarium won’t be losing all of its bacteria. 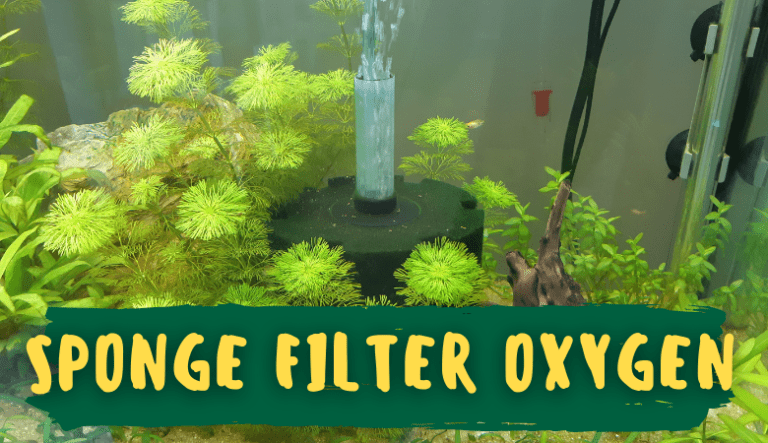 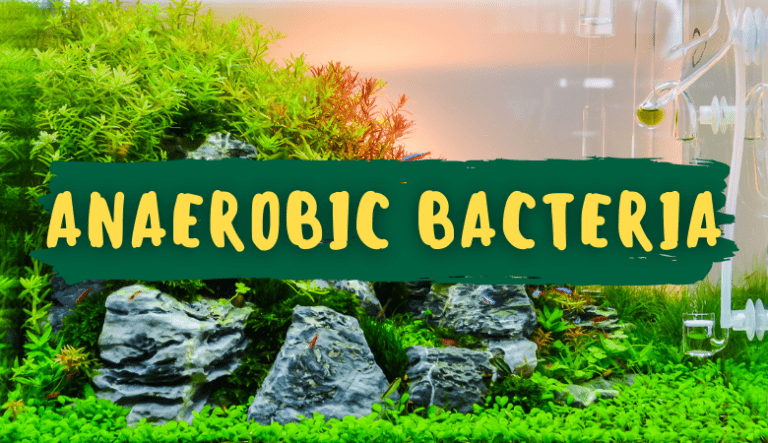 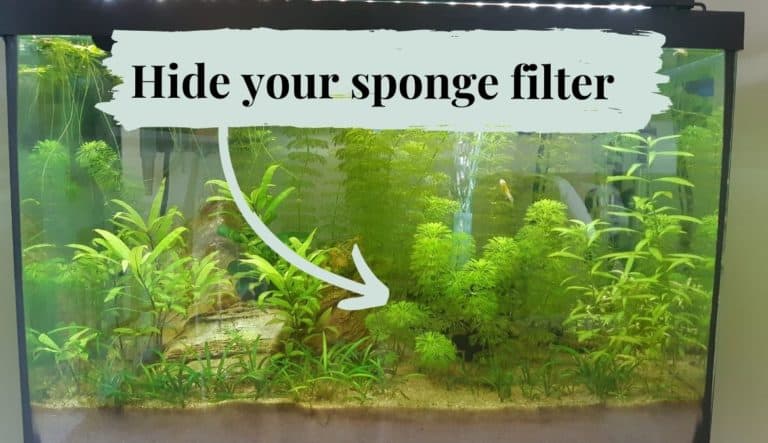 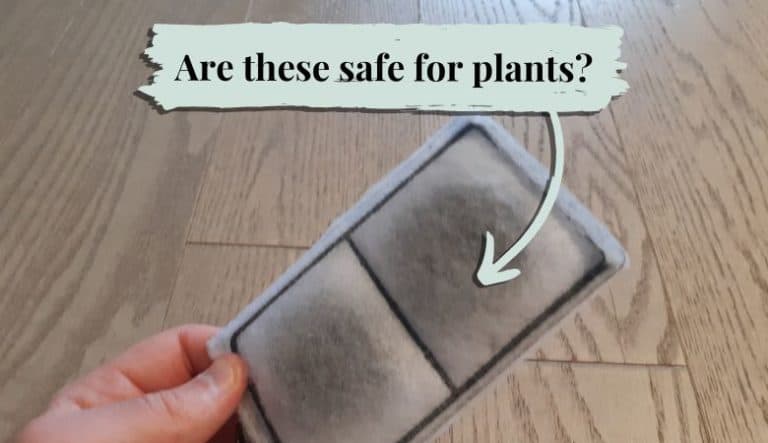 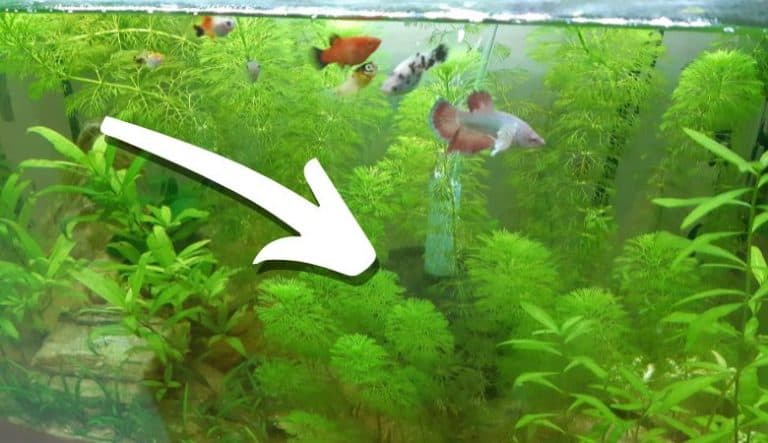 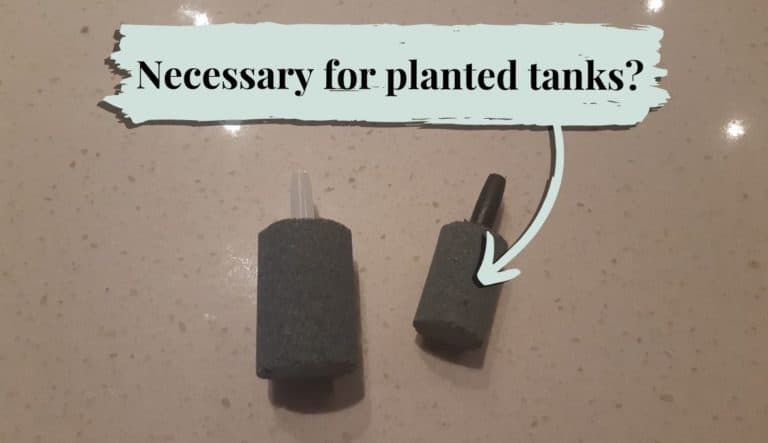